What is the Gaming Metaverse?

Virtual reality is increasingly enticing to the gaming community. The technology puts the players in an otherworldly setting, which often allows them to explore new worlds and meet new characters.

Virtual worlds like in Second Life or WoW allow people to play games online, but it’s slowly evolving into the real world. In the past two years alone, startups such as TranQool have launched virtual reality systems with spatial navigation and other advanced gaming abilities. The metaverse is a huge investment by some of the biggest corporations in the world, such as Facebook, Google, and Microsoft. Gaming Metaverse is using Virtual reality to enable true free-roaming experiences. Games will be fully featured, in terms of ability to play, community features, etc.

Phil Harrison, Microsoft’s Head of Global Gaming, said at the VR Gaming & Entertainment Summit (VRGEAS) that Games Studio’s desire was to build a game ecosystem, not just for virtual reality but for a broad gaming audience. He emphasized that creating a gaming ecosystem would not only improve gaming performance and product on the PC, but also on the mobile side of things. For Harrison, games aren’t just about making content for gaming platforms. They’re about making content for gaming platforms that make the whole experience so rich that it can be experienced on all the screens, including mobile. 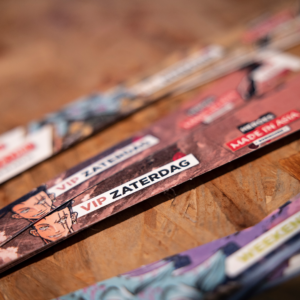 The HMIA Regular tickets are available!

With a Regular Ticket, you’ll gain entry to the most amazing event in Asian Culture in The Netherlands. Visit Heroes Made in Asia on May 6 & 7, 2023! 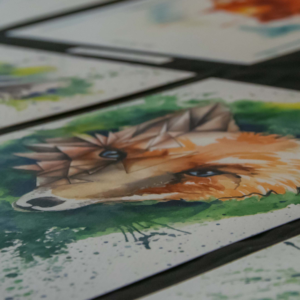 Our Artist Alley is fully booked!

An essential part of Heroes Made in Asia is the Artist Alley. Take a look at our attending artists. 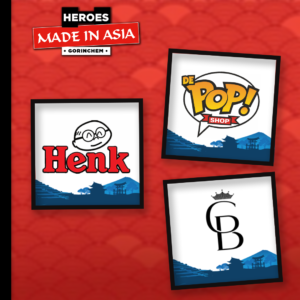 Which exhibitors can you visit at the event in May? Meet three of them!