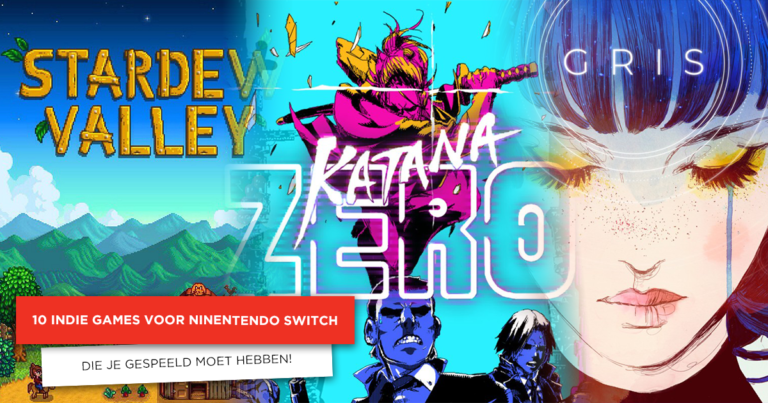 Nintendo consoles are perfect for indie games! Indie games are made by creators who are very creative and innovative! And they show that you don’t need millions to release a good game.

Nintendo is also very innovative, Mario 64 and The Ocarina Of Time were really something new when they first came out. The Switch is also a very innovative console and that is why it is great to play indie games on it. Here’s a list of 10 must-played indie games for the switch!

Let’s just start with the most famous game: Stardew Valley!

Stardew Valley started as an alternative to Harvest Moon, since this game is not what it once was! The makers wanted to make the game feel like Harvest moon but with a few extra additions!

In Stardew Valley you inherit your grandfather’s old farm and with little money you start your new life as a farmer. You have to manage your farm, you can make things, have conversations with the inhabitants and fight monsters in the dungeons.

Stardew Valley is seen as an Endless RPG and you can play it with 3 friends or on your own!

You’ve probably also heard about Undertale. This game has already won 3 gaming awards and has many nominations to its name!

Undertale surprises even the most experienced gamers with a lot of humor, music that consists of old game music and you don’t necessarily have to fight to progress in the story! Undertale is a RPG that looks a lot like games for SNES!

In Hades, the goal is to fight your way out of the Greek underworld. However, it is almost a normal to die every time and start again from the beginning. You are meant to build a good relationship with the NPCs because they remember all your attempts and that way you can unlock new powers and items.

If you like action RPGs then you should definitely try this one!

Video games can be a piece of art and Gris is a good example in that! Gris is a puzzle game in which you don’t really have to fight, yes there are battles but it is the intention that you outsmart the opponent.

Gris is a part of the mood grief that you discover and the game is designed from symbolism. The game’s music and watercolor design give you a laid-back experience. So just relax, play and enjoy!

The Touryst is a voxel-built indie game and still fairly new since it was released in November 2021. If you like relaxed and light games, this one is for you!

You’ll run across a number of small islands to solve puzzles and perform side quests, all to solve the mystery of the various monuments on the islands.

Do you like fast-paced games? Then you should give Katana Zero a try! The challenging thing in this game is that anything can kill you in one blow. You’ll dash and fight your way through each level!

The base of the gameplay is a 2D action platformer but we think you should just play and experience this game!

Do you like a challenge? Try Risk of Rain 2! The game is placed in a beautiful, more realistic, 3D world compared to its last version. Just like the first Risk of Rain, you have to escape from a planet inhabited by aliens.

These aliens are well capable of killing you in one blow. Throughout the game you can collect many items and there are different classes to play. Even if you have defeated the final boss, you can continue to see how long you’ll survive.

Maybe you have come across pictures of this game on the internet, the release of this game was in 2017 but it can now also be played on the switch!

Cuphead looks like an animation from 1930 and therefore unique in its design! It is described as a run and shoot game which mainly focuses on boss battles. You play cuphead or Mugman in a world that just doesn’t make sense. You learn new moves and get new weapons through the game so that you can defeat your opponents and pay off your debt with the devil.

Do you love Animal Crossing but looking for a change of pace? Cozy Grove is very similar to Animal Crossing: New Horizons. You are stranded on an island inhabited by ghost bears, yes you read that right, and they are very cute as well.

You can help the bears, plant trees and flowers, fish, make your campsite beautiful, you name it! You are free to do what you want in this game but there is a goal! The goal is to repair your ship and go home, but you quickly forget all about that! Just so you don’t finish this game to quickly, you will only get a few quests every day.

Ori and the blind forest

We end with another beautiful and already well-known example of an Indie game: Ori and the Blind Forest.

Ori is a platformer game that is not too easy but also not too difficult. Just like Gris, this game is beautifully designed and a piece of art!

The forest of Nibel is dying and Ori must save the forest and bring back the light! 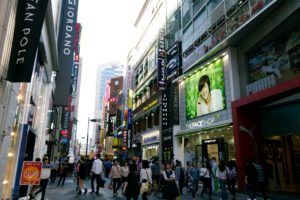 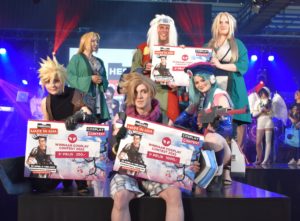 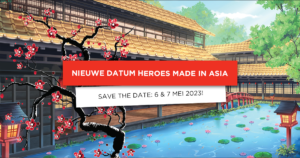